Above: Victoria Eagle Tyler Burton will play for the Golden Tide in their inaugural 2021-2022 season.

Victoria, BC – The Victoria Golden Tide, the most recent entry in the Canadian College Baseball Conference (CCBC), is preparing for their debut in the 2021-2022 CCBC season and today, Head Coach Curtis Pelletier has announced five more players for their 2021-2022 roster:

Triston Seitz – A junior right-handed pitcher who is a CCBC veteran, having played two seasons for Thompson Rivers University;

Wyatt Mohr – A big, hard throwing right-handed freshman pitcher out of the Martin Academy in Saskatchewan;

Brandon Green – An infielder who played at Okotoks and who is transferring from State Fair Community College in Sedalia, Missouri;

Tyler Burton – A great all around player from the Victoria Eagles program who will create havoc with his speed. Helped lead the Eagles to a silver medal at 2021 BCPBL Championship; and

Brendan Morrison – A first baseman and outfielder from Abbotsford and a key cog in the Abbotsford Cardinals program in the PBL. Will provide corner defence and power at the plate. 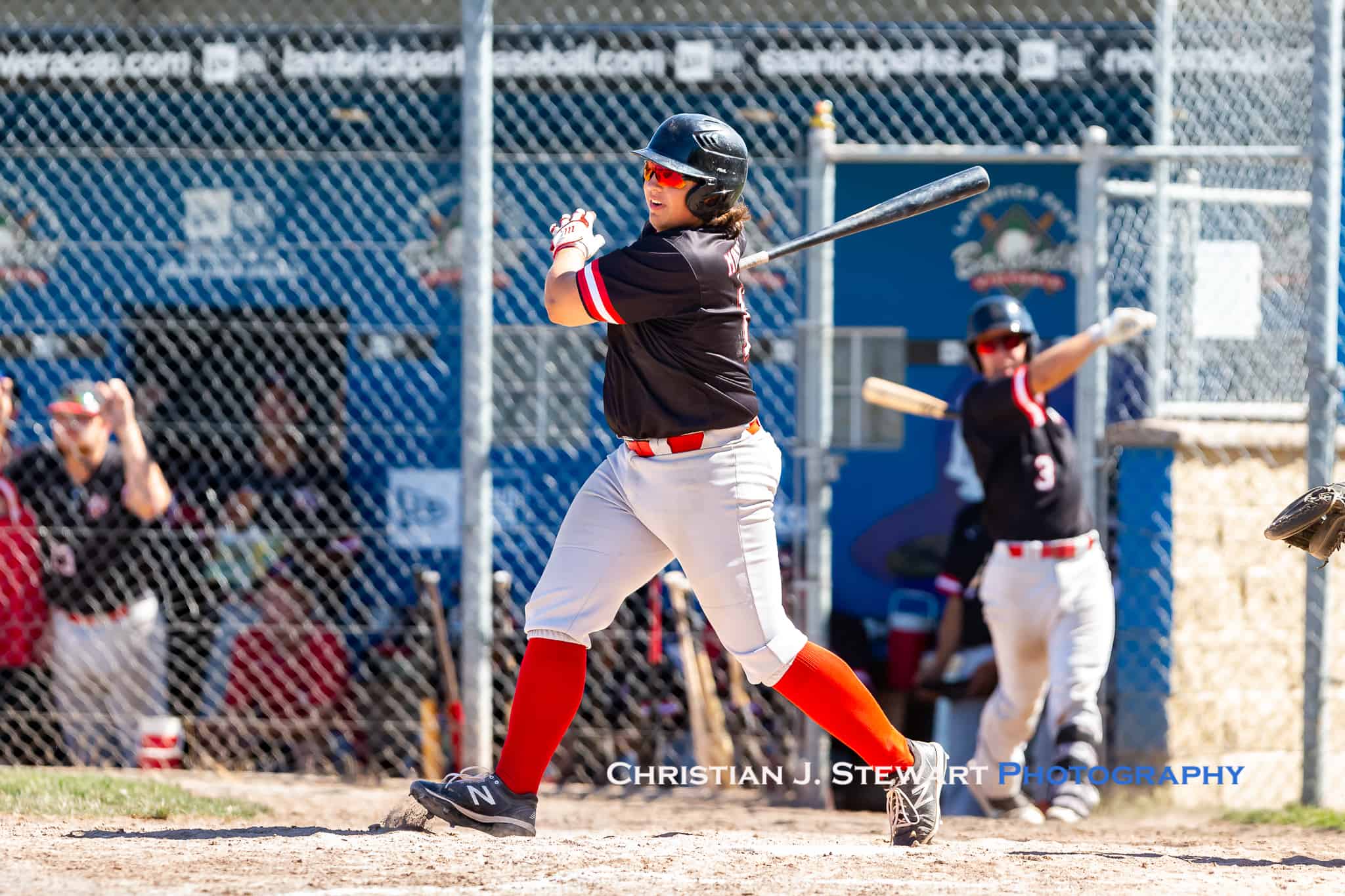 Golden Tide Head Coach Curtis Pelletier is looking forward to getting his team on the field soon and beginning pursuit of a 2021-2022 CCBC title. “We’re excited to bring in a talented group of young athletes, not just these five, but all the players we have signed so far. This is a group that will be together for years to come.”

The Golden Tide begin their fall exhibition season on September 11, with 11 home games, plus inter-squad games at Wilson’s Group Stadium at Royal Athletic Park in Victoria. The fall home opener is on Friday, September 17th at 6:00 pm against Thompson Rivers University.

BECOME A TIDE BOOSTER!
Fans who wish to enjoy priority seating in the Diamond Club or Campbell Club seating areas for all games may now join the Golden Tide Booster Club, where a $200 fee secures a spot, gets one a Golden Tide hat and t-shirt and access to other Booster Club perks and benefits. E-mail chris@harbourcats.com or call the office at 778-265-0327 for details.