A division champion will be crowned this weekend at Wilson’s Group Stadium at Royal Athletic Park, when the division-leading Victoria HarbourCats square off against the second place Bellingham Bells.

Bellingham won both the First and Second Half pennants in 2018, and it looked like the Bells would cruise to another title in 2019.

The Bells won 12 of their first 17 games to grab a tight grip on first place, but while Bellingham has dropped 4 of their past 6 games the HarbourCats have won seven in a row to jump ahead by three games in the North division.

After being swept by the Pippins in Yakima, the Bells need to win all three games in Victoria to clinch the division. The ‘Cats, meanwhile, only need to win one game in of the three game set to clinch the North and a playoff spot for the third time in four years.

The HarbourCats took four of six from Bellingham last year, winning their first ever season series against the Bells. The ‘Cats and Bells, however, have history that extends beyond the regular season. In 2016, when the HarbourCats led the WCL in wins with a 40-14 record, Bellingham swept Victoria out of the playoffs in the first round.

Victoria: Win one out of three games in series 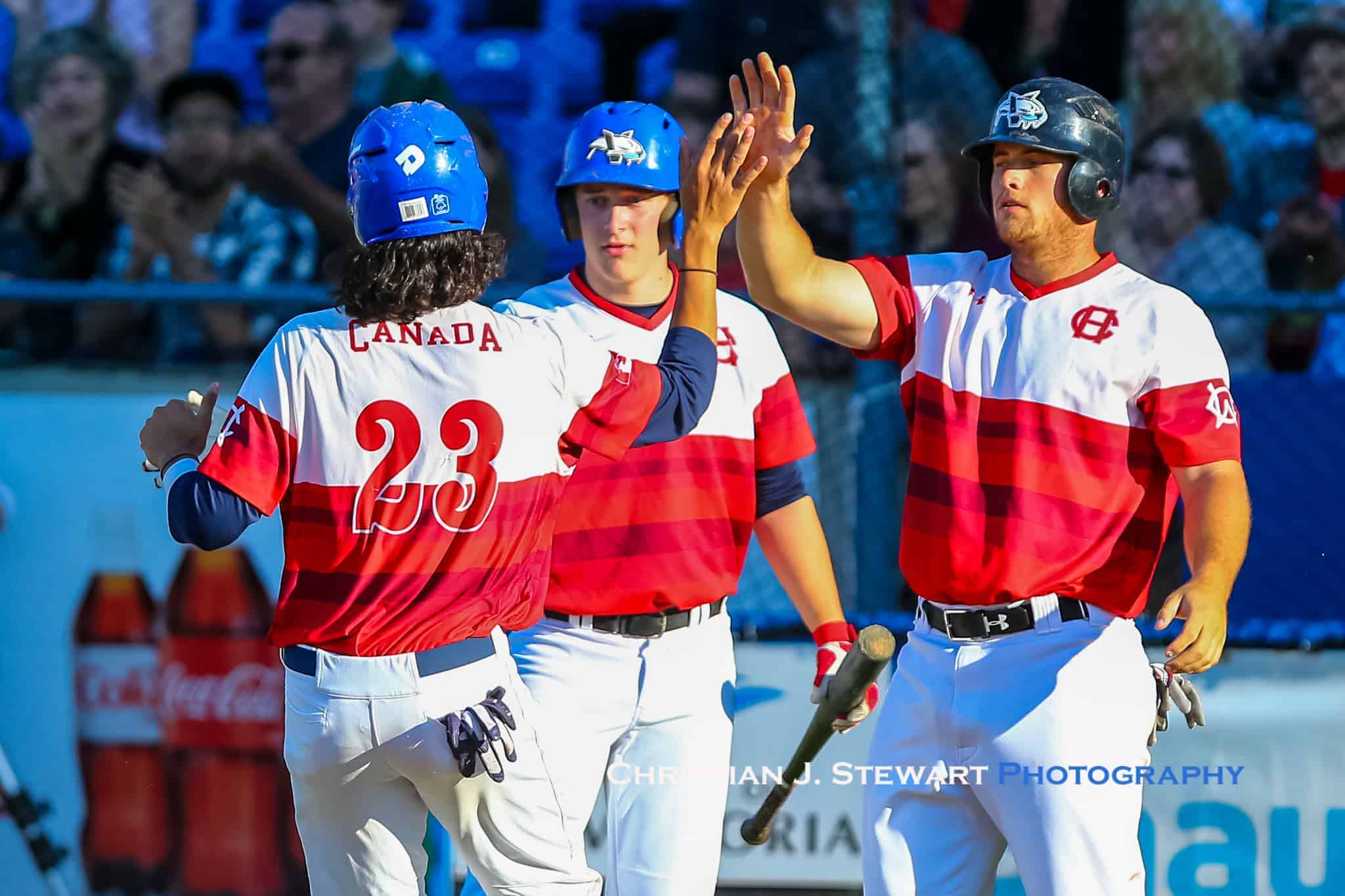 The HarbourCats come into this series fresh off a six-game home stand, where the ‘Cats collected two straight sweeps at Wilson’s Group Stadium. After collecting two walk-off wins in a sweep of the Wenatchee AppleSox last week, Victoria capped off another three-game series sweep with a walk off on Canada Day. Trailing by a run, and down to their final out in the 10th in a back and forth game, Chase Wehsener came off the bench to hit a pinch-hit RBI double to give Victoria the sweep and seventh consecutive victory. 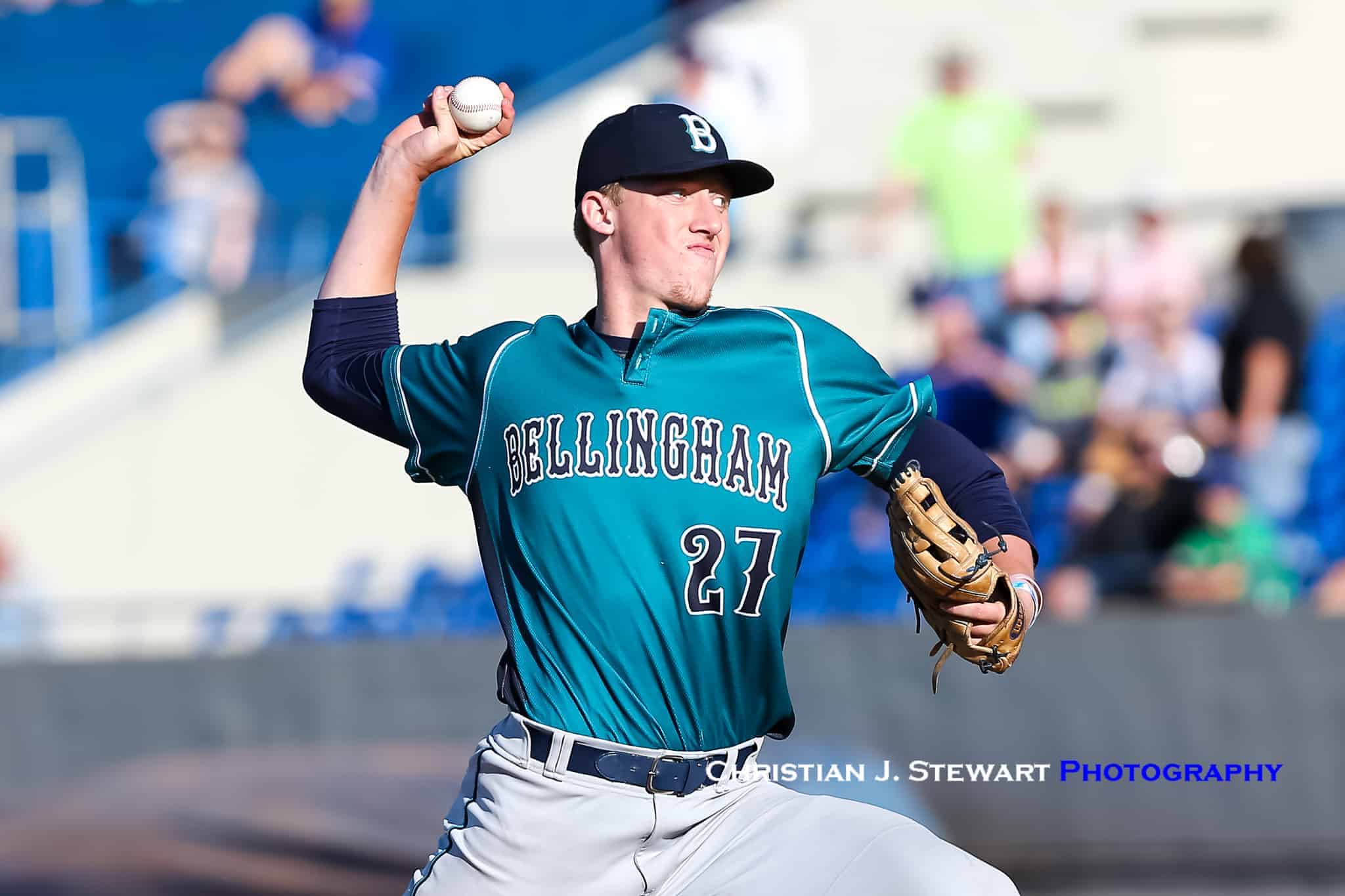 The Bells were founded in 1999, but are a charter member of the WCL having joined the league in its inception back in 2005. In that span, the Bells have established themselves as a force to be reckoned with in the North division. Bellingham has won seven division titles since 2014, including the WCL title in 2014. Notable Bellingham alumni include former Canadian Major League pitcher Jeff Francis, and 2011 World Series champion Marc Rzepczynski.

Two Viola (IF) — The San Jose State University product leads the Bells in both RBI (17) and home runs (3), and has racked up 24 hits in 21 games this year—good enough for a .324 batting average.

Bryce Moyle (LHP) – The Southpaw has racked up an eye-popping 24 strikeouts in 14 innings this year, including eight K’s in a one outing last month against Corvallis.