VICTORIA, BC – Some of the key players in HarbourCats history, especially over the last few years, all have one thing in common – Baylor University.

In 2017 it was the likes of Tucker Johnson, Davis Wendzel and Luke Boyd who helped the ‘Cats get to the West Coast League finals.  In 2019, it was Chase Wehsener and Kyle Harper who helped the team set a ton of new offensive records and once again reach the finals.

The HarbourCats are hoping that the Baylor talent pipeline continues to produce, today announcing three Baylor Bears will be part of the 2021 HarbourCats squad, including right-hand pitchers Zac Childers and Grant Golomb, along with lefty Luke Thompson. All three are freshmen.

The HarbourCats also announced the signing of left-handed pitcher Thomas Burbank, initially with Texas, but now at San Jacinto State.

Zac Childers
The 6-2, 215 lb. righty from College Station, Texas was a three-year letter winner at College Station High School, with a fastball that touches 90 miles per hour.  He earned a Perfect Game Preseason Underclass All-American , High Honorable Mention and was in the top 15 percent of his graduating class.

Grant Golomb
From Southlake, Texas, the 6-1, 185 lb. Golomb was a three-year letter winner at Southlake Carroll High School  and two-time state champion. He earned 2019 First Baseman Second-Team All-District and All-State Tournament team honours and was a 2019 Perfect Game Preseason All-American.  He was also a  six-time First-Team All-Tournament selection while playing for the Dallas Patriots in the Perfect Game series.

Luke Thompson
Thompson is a 6-3, 180 lb. lefty from Cypress, Texas where he was a four-year letter winner at Cypress Christian School.  He was one of the top-ranked left-handed pitchers in Texas and was a 2019 Perfect Game Preseason Underclass All-American, an HABCA All-Star and a two-time Perfect Game Top Prospect

Thomas Burbank
The 6-2, 200 lb. Burbank is from Beaumont, Texas where he attended Monsignor Kelly under the tutelage of HarbourCats pitching coach Mark Petkovsek, who played at Texas from 1985-87 and nine seasons in the big leagues.  Burbank lettered in all four seasons at Monsignor and was named Team USA World Cup Best Relief Pitcher in 2014. He earned first team All-District and first team All-State honors in 2017.   Initially committed to Texas, but transferred to San Jacinto for the 2020 season.

“The HarbourCats have a great history of securing some phenomenal talent out of Baylor,” said GM and Managing Partner Jim Swanson,  “and we look forward to continuing that trend in 2021 with these three signees.  We are also looking forward to seeing what Burbank can do for us, especially since he is well-known to our pitching coach from his high school days.”

With today’s announcement, the HarbourCats announced roster for 2021 expands to 11 players –  six pitchers, two catchers, two infielders and one outfielder – with more to be announced soon.

2021 Season tickets — the best way to help, one that guarantees you seats to all our games (usually 35 per year or so) plus other season ticket holder perks. Contact chris@harbourcats.com for details. SEASON TICKET PROMOTION NOW ON!  Get a free Prince of Whales whale watching pass (145.00 value) with every season ticket purchase! Plus other great perks!  Details HERE! 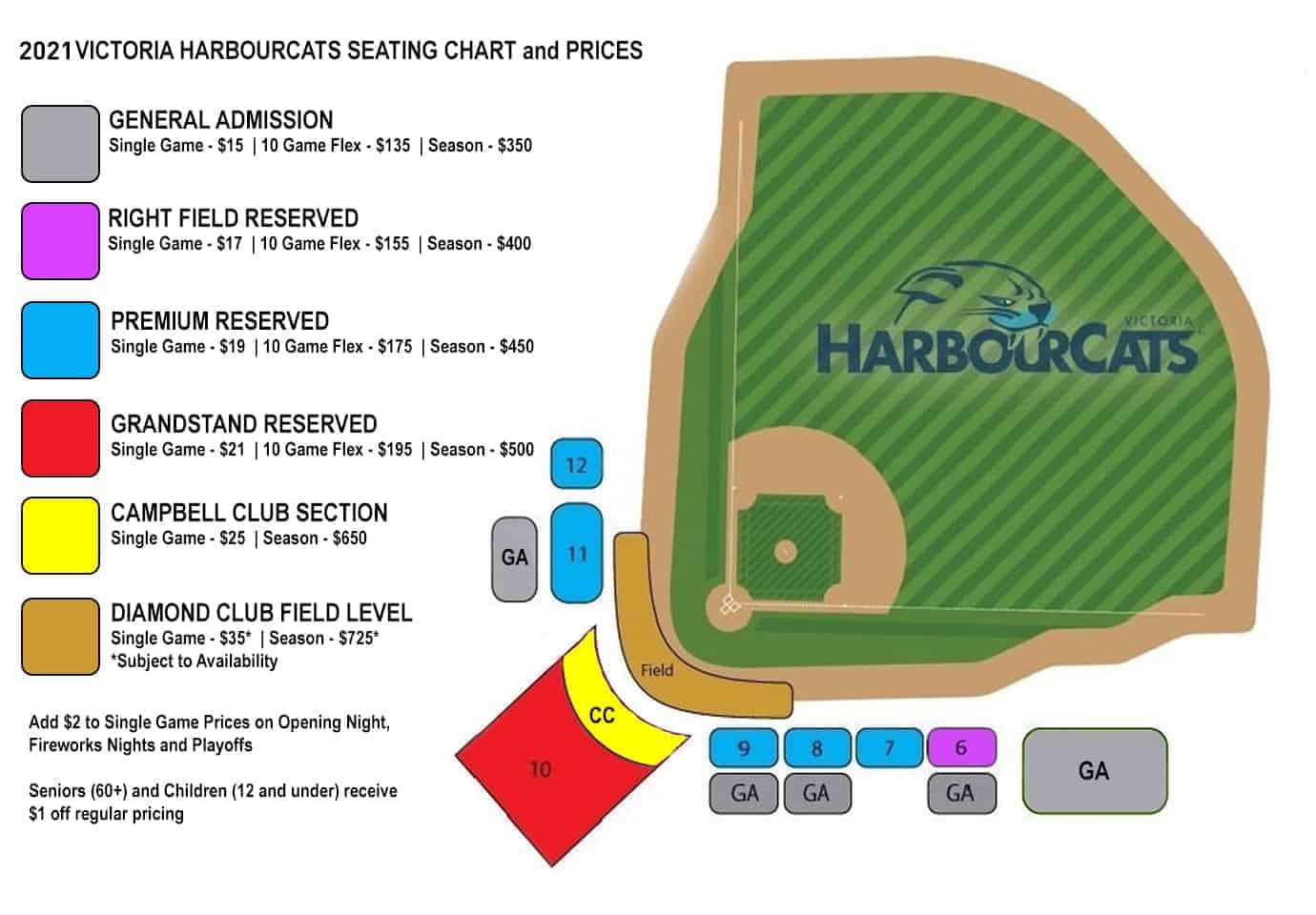